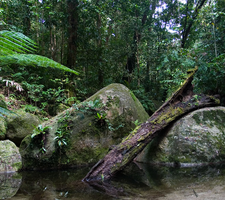 Tomo Says:Don't tell, but word is that if you're a supporting member, you get to play with new features before they're released! How cool is that?
Feedback/Bugs